A noteworthy review of Life in Water Biomes from Children's Bookwatch on October 1, 2014 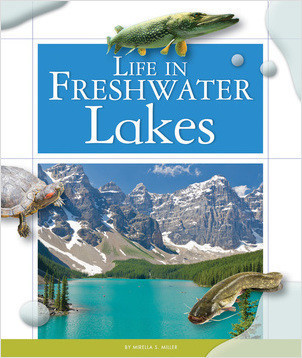