A noteworthy review of Neighborhood Sports from School Library Journal on April 1, 2018 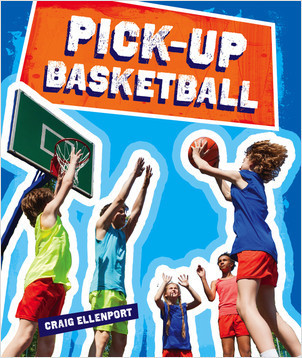 Backyard games are described in detail in this spirited series. In each title, full-color photos show the setup of the game and demonstrate how players should position themselves. For instance, in Ultimate instructions on how to do a backhand throw are accompanied by mid-action images of a player modeling the correct form. The text notes in Four Square that rules of the game can vary regionally but that the basics of play are similar everywhere. Some subjects, like parkour, may be less familiar to readers, but Laughlin does a reasonably good job introducing it and preaching safe play, especially because injury can occur if advanced moves are attempted too soon. The simple language and limited amount of text on each page make it a good choice for readers still developing their skills. VERDICT A serviceable choice for elementary schoolers that is worthy of consideration.