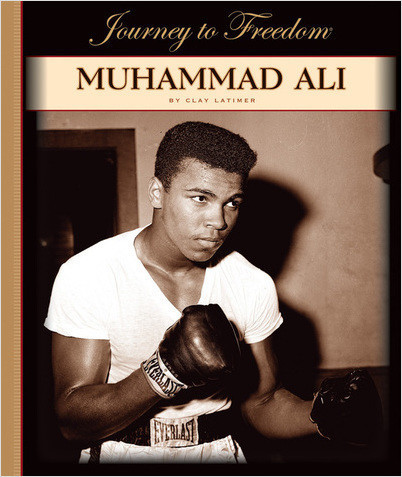 Muhammad Ali is one of America's most well-known athletes. From the time he was a young boy, Ali has been devoted to fighting racism in and out of the boxing ring. Later in his life, Ali was diagnosed with Parkinson's disease, but despite his illness he has not ceased to stand up for what he believes.