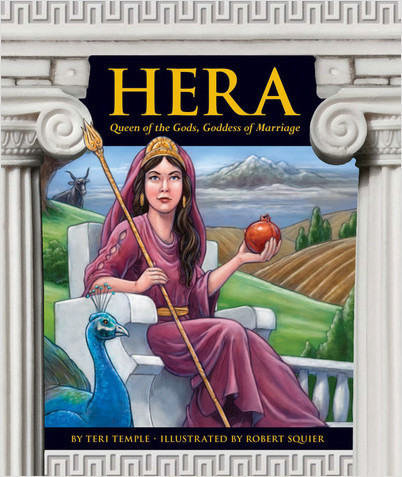 Queen of the Gods, Goddess of Marriage

Introduces the Greek goddess Hera and explains her importance; features well-known Greek myths about this god; and includes map of ancient Greece and family tree of the Greek gods.