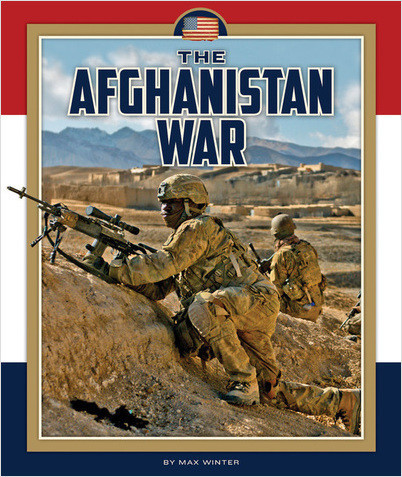 From the Set U.S. History Bundle

Presents an overview of the Afghanistan War, including history, important people and battles, and a timeline of events.

A noteworthy review of Wars in U.S. History from Booklist on April 1, 2015

Enough time has passed since the start of the Afghanistan War that some of its initial impact can be considered through the lens of history. In clear sentences interspersed with full-color photos, Winter offers a straightforward explanation of the major events of the conflict. Though the book does not delve into the myriad complexities of the region’s history, economic and social challenges facing the current regime of the country are explored, emphasizing the arduous quest for stability in the region. The ‘Another View’ feature in the sidebars encourages readers to empathize with others who play a role in the events. Winter wisely suspends a final assessment of the war until its ramifications have fully played out. Students eager to learn about this newsworthy topic will find plenty to ponder here.

Max Winter has written and edited many books about social studies and science for young readers. The subjects of these books have ranged from the Statue of Liberty to building one's own radio. 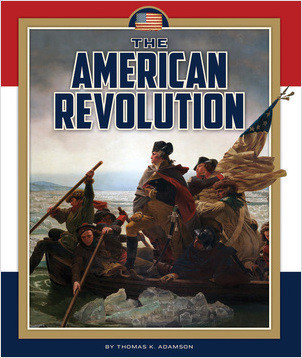 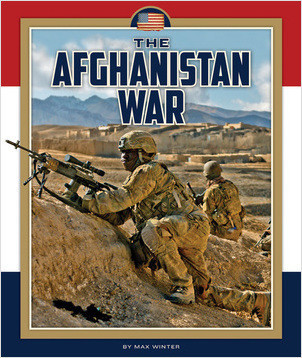