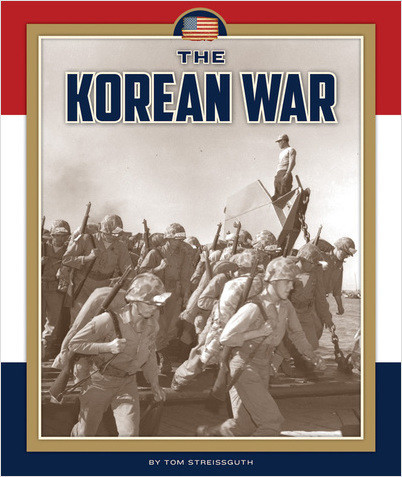 From the Set Wars In U.S. History

Presents an overview of the Korean War, including history, important people and battles, and a timeline of events.

Tom Streissguth was born in Washington, D.C., and grew up in Minnesota. He has worked as a teacher, book editor, and freelance author and has written more than 100 nonfiction books for young readers. In 2014, he founded The Archive, a publishing company that compiles the nonfiction works and journalism of renowned American authors