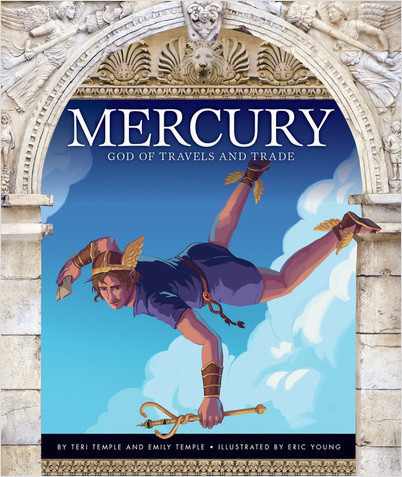 God of Travels and Trade

From the Set Roman Mythology

Introduces the Roman god Mercury and explains his importance; features well-known Roman myths about this god; and includes map of ancient Rome and family tree of the Roman gods.

A noteworthy review of Roman Mythology from School Library Connection on November 1, 2015

Each god or goddess is briefly introduced for young readers as well as for more experienced readers who are looking for a basic understanding of the myths. There are short inserts containing additional facts; information that should help pique student interest and encourage more research. Each book begins with a list of Characters and Places and maps. Additional information includes a Family Tree and Greek and Roman Gods comparison. The illustrations are bold and will assist in relating the characteristics of the various gods. Bibliography. Websites. Index. 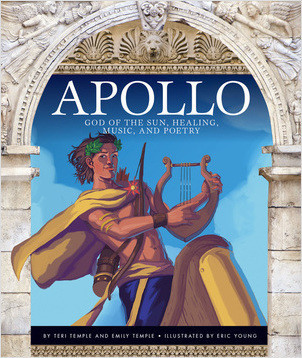