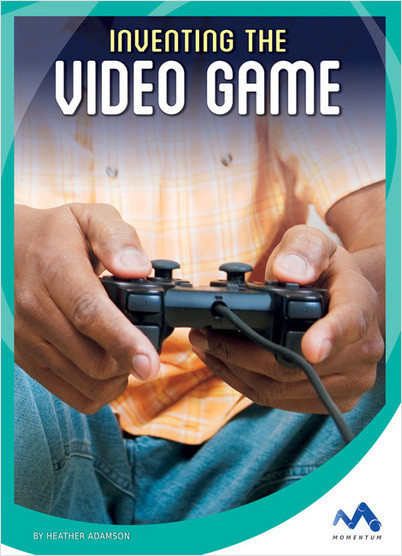 From the Set The Spark of Invention

Compelling narrative nonfiction text presents the story of the video game's invention: why there was a need for it, its design and testing, the science behind it, and its lasting impact. Additional features to aid comprehension include a table of contents, fact-filled captions and callouts, infographics, a glossary, sources for further research, a listing of source notes, and an introduction to the author.

A noteworthy review of The Spark of Invention from School Library Journal on April 1, 2016

These highlights in the history of modern technology offer light doses of names and dates, along with nontechnical descriptions of significant early tweaks or innovations. The volumes take snowboarding from the time it was called ‘snurfing’ through Shaun White’s legendary run in the 2010 Olympics, computers from UNIVAC to the Apple II, and mobile phones from Marty Cooper’s first taunting call to a competitor in 1973 to the introduction of the iPhone in 2007. Despite occasional gaps—Laine skips any mention of how color TV came to be—these titles will help young readers pair a range of common tools and toys with the often obscure men (all men, here) who make them possible. 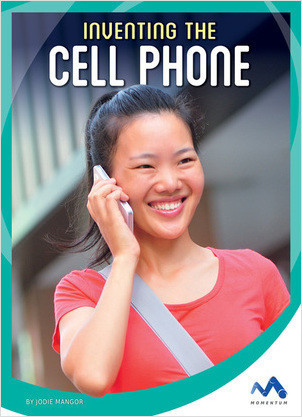 The Spark of Invention