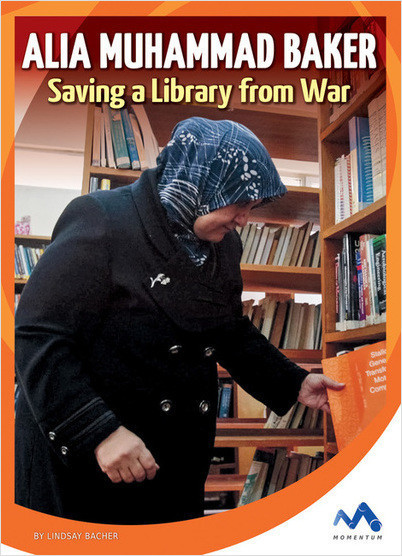 Saving a Library from War

Through narrative nonfiction text, readers learn the amazing story of Alia Muhammad Baker, a librarian who preserved Iraq's history by saving thousands of books from being destroyed during the Iraq War. Additional features to aid comprehension include a table of contents, fact-filled captions, callouts, and sidebars, a glossary, sources for further research, a listing of source notes, and an introduction to the author.

A noteworthy review of True Stories, Real People from Booklist on April 1, 2016

The central library in Basra, Iraq, served its community for years before war threatened not just to end its services but to destroy its collections. In 2003, chief librarian Baker led an impromptu, grassroots effort to save as much of the collection as she and the library’s neighbors could carry themselves. This straightforward and highly accessible account of their motivations, actions, and the outcome provides sufficient background about the war in Iraq while simultaneously celebrating the efforts of ordinary people to save their library. Liberally illustrated with photos, Bacher emphasizes the library’s prominence in Basra as well as the havoc of wartime, closing with Baker’s rebuilding of a library in the aftermath. Young readers will be led to a fuller and richer understanding of what a community library can mean as a cultural asset and will likely see the libraries in their own neighborhoods in a shiny new light. Source notes, glossary, and index make this fine for study, but the story itself requires no assignment to bring in readers.

Lindsay Bacher has a bachelor's degree in English and religion from Hamline University, and a master's of art and religion degree from Yale Divinity School. She lives in Minneapolis with her husband and two dogs, Sam and Maggie. 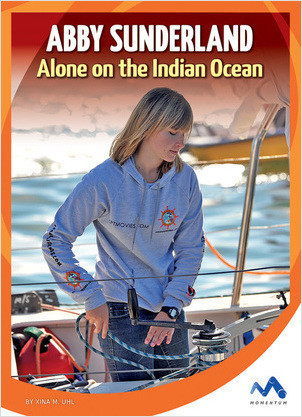