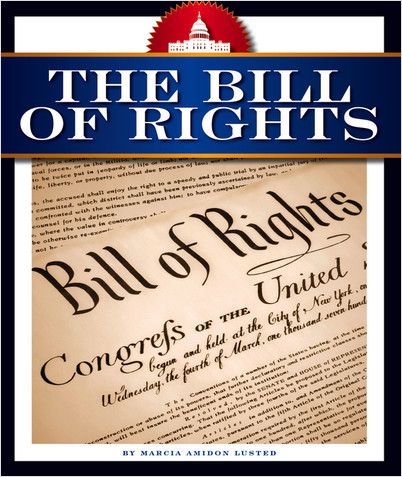 The Bill of Rights

Learn about the rights and freedoms protected by the first ten amendments to the U.S. Constitution, including their history and importance for Americans today. Additional features to aid comprehension include fact-filled captions and sidebars, detailed photographs, informational diagrams, a table of contents, a phonetic glossary, sources for further research, an index, and an introduction to the author.

Marcia Amidon Lusted is the author of more than 100 books and 500 magazine articles for young readers. She is also a writing instructor and an editor. Visit her at www.adventuresinnonfiction.com. 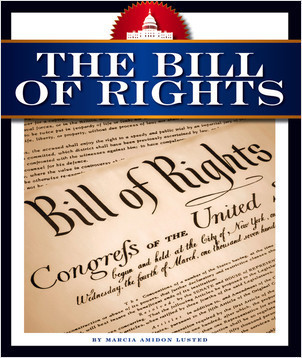