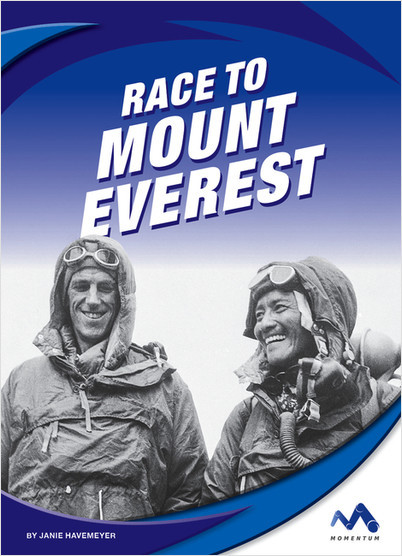 From the Set Great Races

Offers readers a captivating look into the race against time and difficult weather conditions in order to reach the top of Mount Everest. Learn about what climbers Edmund Hillary and Tenzing Norgay went through to summit the tall mountain. Additional features include a Fast Facts spread, critical-thinking questions, primary source quotes and accompanying source notes, a phonetic glossary, resources for further study, and an index.

Janie Havemeyer is an author of many books for young readers. She lives in San Francisco, California, and has visited Angel Island. Janie loves history and learning about the lives of other people. For many years she taught California history to third graders. She is a graduate of Middlebury College and Bank Street College of Education. 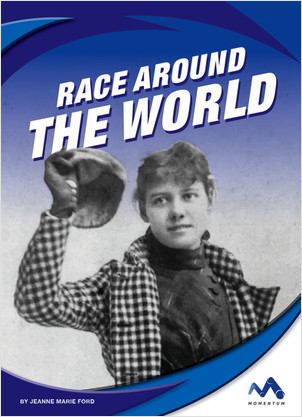