From the Set High Interest Bundle

Today's top WNBA players appear on TV, in arenas around the country, and in this book! Learn about the most talented players in the top women's pro league in the world. Additional features to enhance the text include a table of contents, a phonetic glossary, an index, an introduction to the author, and sources for further research.

A noteworthy review of Women's Professional Basketball from School Library Journal on April 1, 2020

Young readers will be inspired by the accomplishments of professional women’s basketball players spotlighted in this series. WNBA Records and Trivia has a different record called out on each spread, illustrated with great action shots of the stars mentioned—notably Diana Taurasi; who holds records for all-time points, all-time free throws made, most three-point shots made, and most points in a season. Superstars and Young Stars highlight all the best female ballers, listing their accomplishments and stats in quick overviews. All-Time Best includes Lisa Leslie and Sheryl Swoopes, two players from the first season of the WNBA who are both Basketball Hall of Fame inductees. The books aren’t packed with information, but they have an inspiring, hopeful tone. VERDICT Your shelves are probably missing influential women ballers—this set will fix that gap. Highly recommended.

K. C. Kelley has written dozens of books for young readers on everything from sports to nature to history. He lives with his family in Santa Barbara, California. 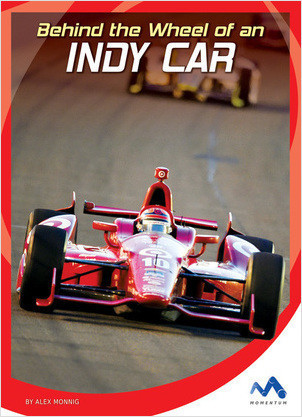 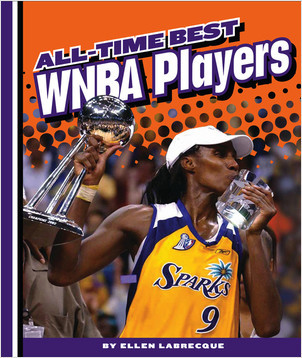