March is Women’s History Month! Discover these inspiring children’s titles about the remarkable women who have and continue to make their mark in the world! 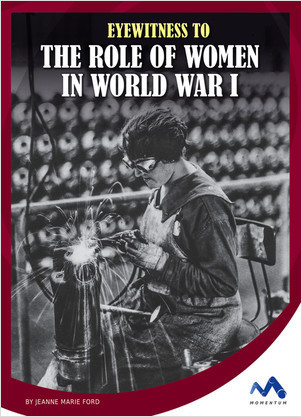 Eyewitness to the Role of Women in World War I

Details the ways in which women contributed to the war effort, including their roles as doctors, nurses, factory workers, soldiers, and more. Additional features include a bullet-point… More → 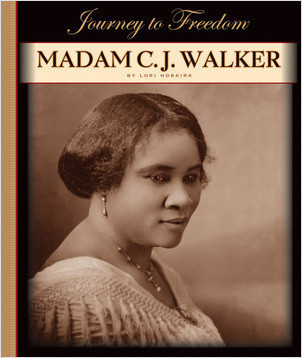 Madam C. J. Walker’s skill as a businesswoman and desire to create products for black women drove her to become the first black female millionaire. While improving women’s lives with her… More → 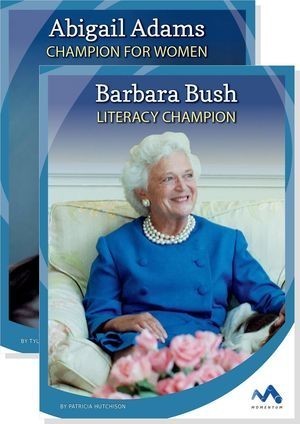 Whereas the president is elected by Americans, the First Lady is not. She has no official role in the politics of the nation yet still has an undeniable influence during her tenure. Immerse… More → 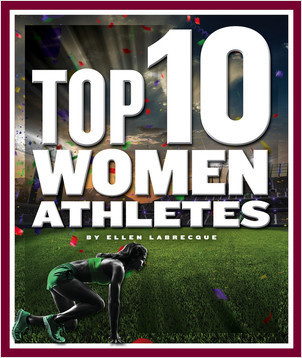 Who’s Number 1? It’s every sports fan’s biggest question. In Top 10 Women Athletes, readers get a chance to meet stars from tennis, track, skiing, basketball, and more—then it’s up to them… More → 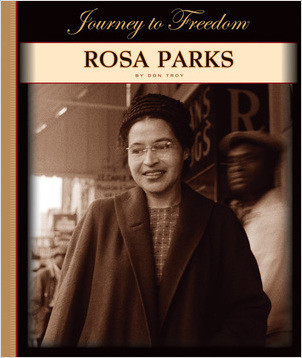 Rosa Parks played an instrumental role in the integration of Montgomery, Alabama, buses, and in the reemergence of the black community’s fight for equal rights. Referred to as the ‘mother of… More → 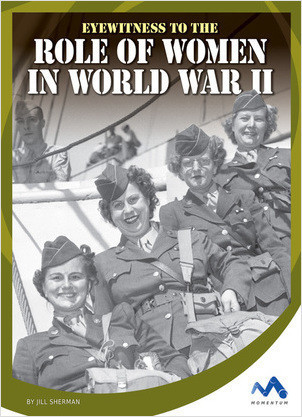 Eyewitness to the Role of Women in World War II

Through narrative nonfiction text, readers learn about numerous roles of women during the war, including as spies, army nurses, factory workers, and pilots. Additional features to aid… More → Malala Yousafzai: Fighting for an Education

Through narrative nonfiction text, readers learn the extraordinary story of Malala Yousafzai, a young woman from Pakistan who stood up to the Taliban and risked her life to advocate for… More → 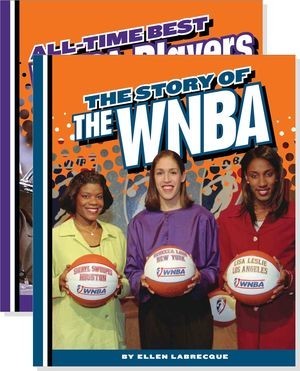 Women’s professional basketball has grown significantly in popularity, and the talent within the WNBA is exceptional! Titles in this series explore all key aspects of the WNBA, including… More → 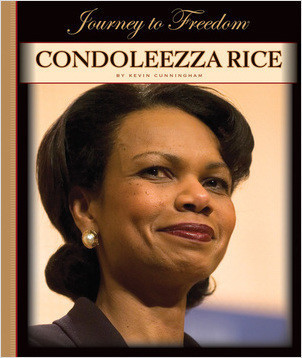 As an influential leader in U.S. politics, Condoleezza Rice became one of the foremost authorities on the Soviet Union during the Cold War and served in advisory roles for two presidents. Her… More → 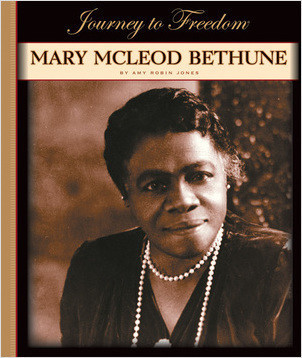 Throughout her life, Mary McLeod Bethune worked tirelessly to increase women’s opportunities, from education to the military to the right to vote. Her activism led her to the White House as a… More →