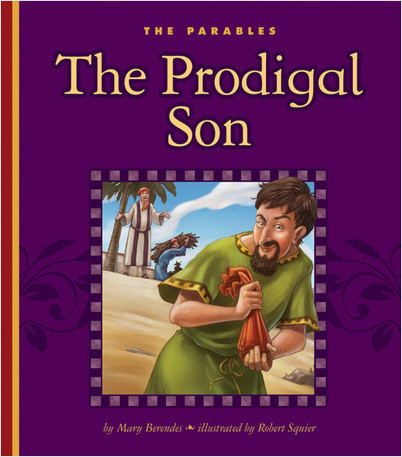 This Bible story of forgiveness and family tells of a son who squanders his inheritance, only to be welcomed back and forgiven by his father.

Mary Berendes has authored several books for children, including nature titles as well as books about various countries and holidays. A longtime resident of Minnesota, Mary has numerous pastimes to occupy her during the seemingly unending Minnesota winters, including collecting antique books and playing the piano. Her beloved Yorkshire terrier also provides plenty of entertainment...and confusion...and comic relief...on a daily basis.