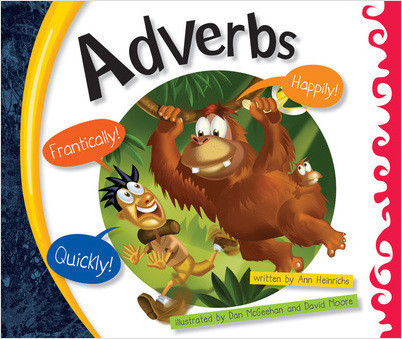 No matter if you read quickly or slowly, or whether you start off grumpily or happily, you will surely have a smile on your face once you've learned about adverbs. This book will help young readers identify adverbs and use them in writing and speaking. Adverbs just make reading more fun!