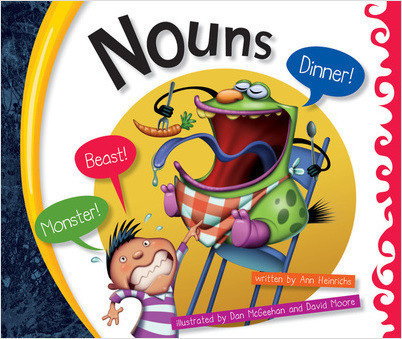 A book about nouns? How could you have a book without them? Nouns make up the world around us, and they make up most of our writing and speaking, too. With this book, young readers will learn how to identify and use different kinds of nouns.