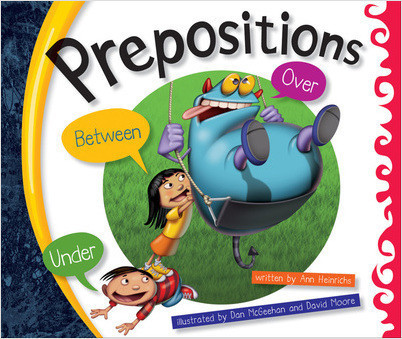 Where can you find prepositions? Are they under a rock? Around the corner? Over a hill? The easiest place to find them is right here in this book! Young readers will learn all about prepositions and how to use them.