This product has been replaced. View replacement → 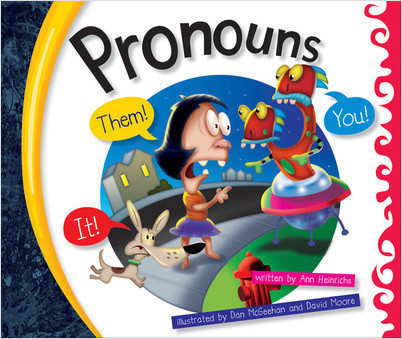 This impressive series tackles the usually humdrum mechanics of grammar using fun examples, silly sentences, and cute little monster artwork. Each book asks the ‘What is it?’ question, and after a brief example and definition, develops the part of speech through examples and… View →