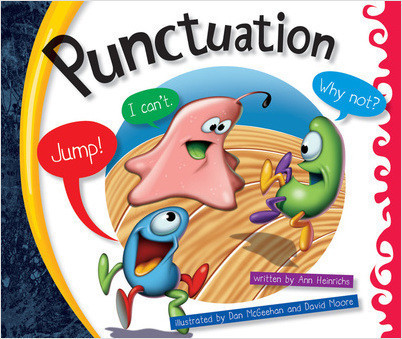 Exclamation points, periods, question marks, and commas--all these are common forms of punctuation, and each has the potential to prove confusing to kids learning grammar. Discover the proper use of punctuation and find out why it's such an important concept to master.