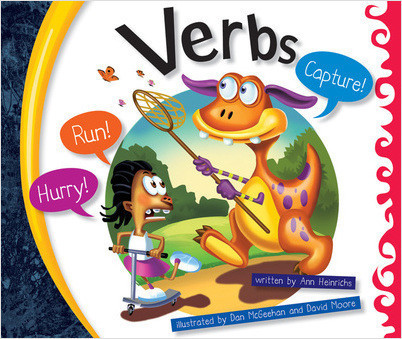 Run . . . jump . . . read! Learn all about those great action words: verbs. You will learn what verbs are and how to use them in the past, present, and future. You'll even explore some tricky verbs and how to use them correctly. So get ready to run, jump, and read yourself into verbs!