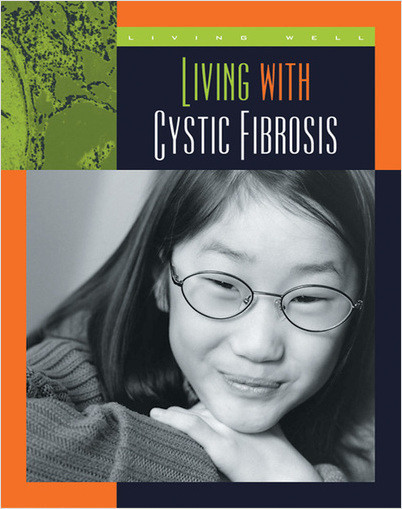 Introduces readers to the disease of cystic fibrosis, its causes, how it affects the body, and what it's like to live with the disease.

A noteworthy review of Living Well from San Diego City Schools on October 1, 2003

An excellent nonfiction text with very good photos, depicting the real-life struggle of a student living with cystic fibrosis. This book will inform and teach compassion.