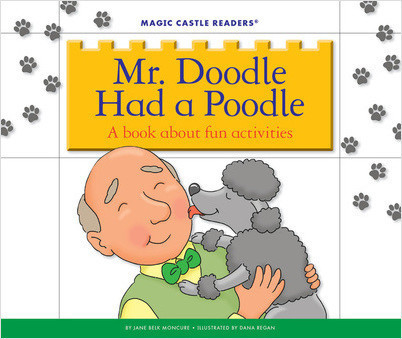 Mr. Doodle Had a Poodle

A Book about Fun Activities

From the Set Language Arts

Even though it has not quite mastered the skill of barking, Mr. Doodle's poodle performs many tricks. Includes a vocabulary list.

Throughout her teaching and writing career, best-selling author Jane Belk Moncure has written over 300 books. She earned a Master's degree from Columbia University in Early Childhood Education and subsequently became one of the pioneers in this field. In 1956, she helped form the Virginia Association for Early Childhood Education, which established the first statewide standards for teachers of young children. Her books, inspired by her work in the classroom, have become standards in primary education, and her name is recognized across the country. Her success is reflected not only in her books' popularity with parents, children, and educators, but also by numerous awards, including the 1984 C. S. Lewis Gold Medal Award. 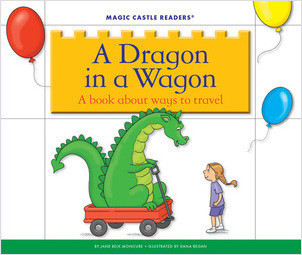 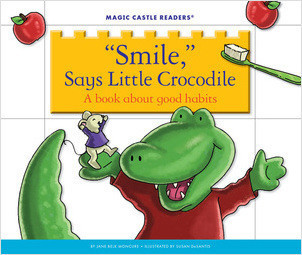