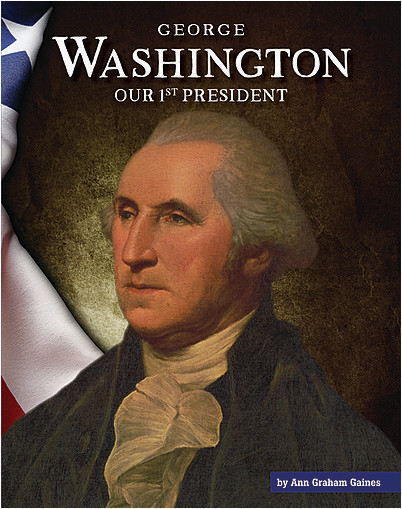 From the Set The United States Presidents

A thorough, illustrated biography discussing Washington's childhood, his career, his family, and his term as the first president of the United States. Includes a table of contents, time line, phonetic glossary, sources for further research, an index, and detailed captions and sidebars to aid in comprehension.

A noteworthy review of The United States Presidents from School Library Journal on November 1, 2020

Young readers learn about each president’s childhood, their introduction to politics, and time in office. Significant world events that occurred during the president’s tenure are highlighted in boldface to facilitate comprehension and provide historical context. Each title includes a time line, information on the branches of government and the election process, and a glossary. The role of the First Lady is discussed, featuring a page dedicated to her biography and official work. Fun anecdotes are included to humanize the presidents. For example, when Ronald Reagan worked as a lifeguard, he once rescued a set of false teeth. Above all, this series does not glorify the presidents. Their flaws and failures are mentioned as well as their successes. Andrew Jackson was known as the ’people’s president,’ but he was also a racist who terrorized Native Americans. Thomas Jefferson publicly disavowed slavery, but he enslaved Black people and directly profited from the institution of slavery. VERDICT The United States presidents get a fresh treatment in this fair and informative biography series. Readers will understand that no human is perfect, including the presidents. 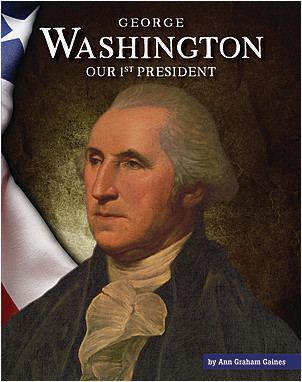