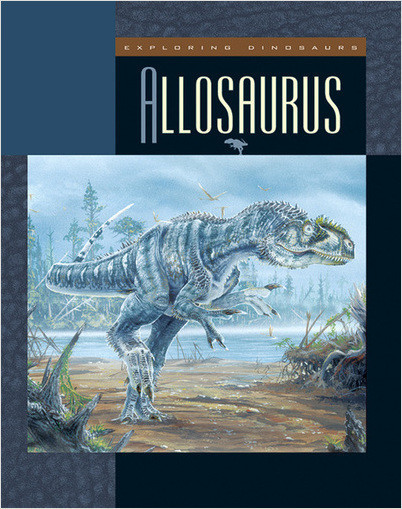 Long ago, a once-mighty Allosaurus stalked the land searching for helpless prey for dinner, too sick to battle stronger dinosaurs. Millions of years later, scientists discovered the bones of this 'different lizard' in Wyoming and named him Big Al. Read how Big Al helped them learn more about Allosaurus and its days on Earth.