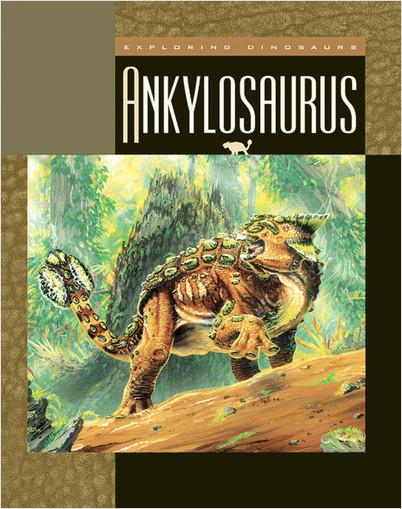 Imagine walking down the street and running into an Ankylosaurus. Its heavy, plated body and thick spines would surprise anybody! But despite its size and armor, this 'stiff lizard' could move pretty quickly when it needed to. Discover how Ankylosaurus continues to surprise scientists--and unsuspecting readers--to this day.