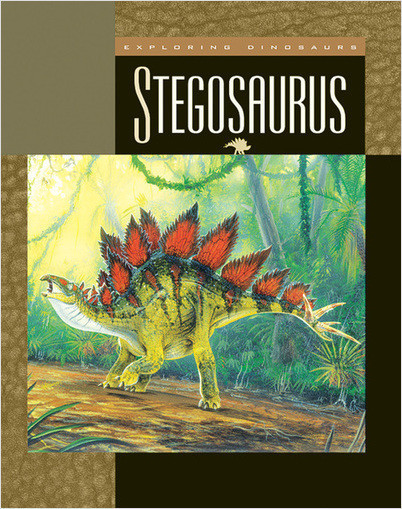 Have you ever tried putting together a puzzle without knowing what it would look like when you had finished? If you have, you know what Othniel Charles Marsh felt like as he put together the bones and plates of a Stegosaurus he had discovered. Follow Stegasaurus from its life on Earth millions of years ago to its reconstruction in a museum--bones, plates, and all!